Why We Choose the Oil Resistant Conveyor Belt 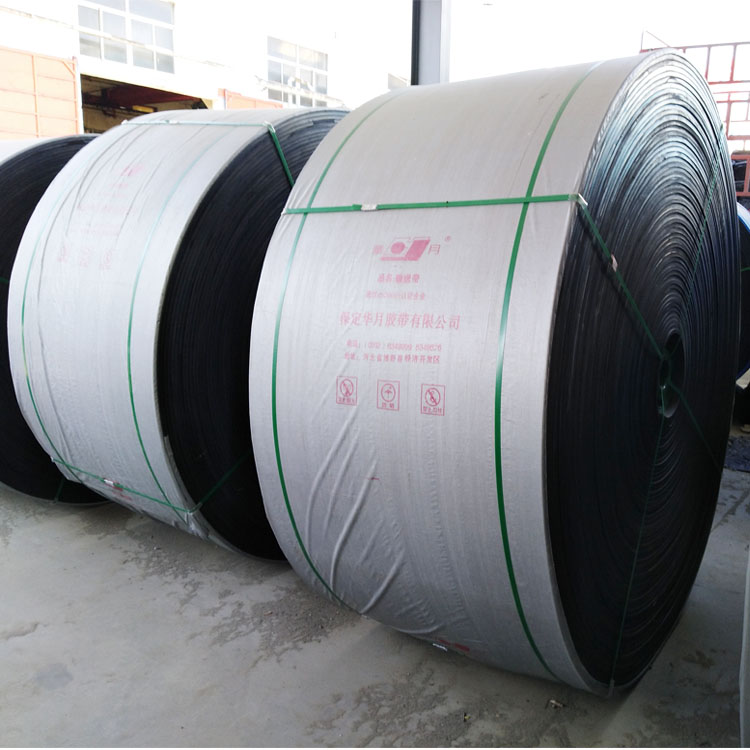 Damage to the Conveyor Belt Caused by Oily Goods

Some greases such as resins, fats and greases that damage both man-made and natural rubber.

When transporting oily raw materials, because the raw oil has swelling and adhesion to the rubber, the capacity of the surface rubber is expanded, the structure is loose, the physical properties are reduced, and the service life of the product is reduced.

When oil of any kind penetrates the rubber covers of a conveyor belt it causes the rubber to soften, swell and distort. Although this is often a fairly gradual process, it leads to all kinds of serious problems.

The first is a dramatic decrease in the ability of the rubber to withstand abrasive wear. As the rubber continues to soften it also steadily loses its tensile strength while at the same time becoming much more prone to ripping and tearing.

The next stage is that the rubber begins to swell and distort. This causes steering and handling problems along with a serious reduction in the elongation at break.

The resistance of individual conveyor belts to various oils and organic solvents is relatively poor. The reason why oil-resistant materials can be transported is because the oil has swelling and corrosiveness on the conveyor belt body, which increases the volume of the surface rubber, the structure is loose, the physical and mechanical functions are reduced, and the product life is shortened.

It has good oil resistance and is suitable for transporting oily materials, as well as some occasions that may show oiliness and chemical solvents.

The scope of application of oil resistant conveyor belt

The oil-resistant conveyor belt is made of cotton canvas, polyester canvas, and polyester canvas. It has been refined through injection molding, molding, rubber materials and other production processes. It has relatively good oil resistance and is suitable for conveyor oil-containing raw materials, and some deviations will occur. Site application of dry and chemical solvents. 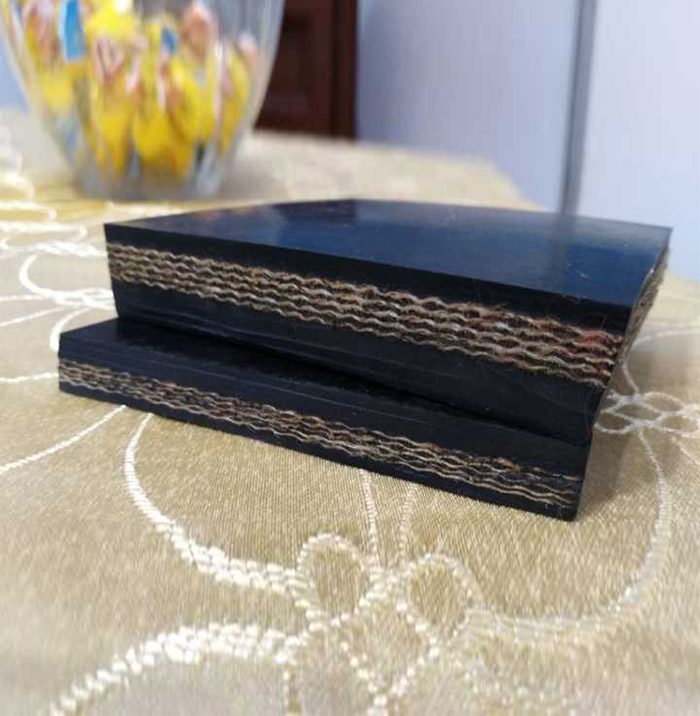 The Tips for the Using of Oil Resistant Conveyor Belt

2. Prevent the conveyor belt from starting under load;

3. If the conveyor belt deviates, measures should be taken to correct it in time;

4. When the conveyor belt is found to be partially damaged, use artificial cotton to repair it in time to avoid expansion;

5. Avoid the conveyor belt from being blocked by the frame, pillar or block material, and prevent it from breaking and tearing.

Baoding Huayue Rubber Belts Co., Ltd started business by producing rubber belts since 1982. It has been one of top 10 conveyor belts manufacturers and is the major factory of fabric conveyor belt in China. Our company has the oil resistant conveyor belts of high quality, and if you want to learn more about our products, please contact us.